Yesterday Facebook let me know that Kimmy Gibbler and I became friends 8 years ago.

We actually became friends earlier than that.  In September 2008.  Bryon and I had been dating for 6 weeks.  I came out to Albany and it was the weekend of LarkFest.  I was impressed (and intimidated) by her Chanel eyeliner and her fancy sunglasses.  Bryon and I had not had that awkward “what are we” conversation yet and she referred to me as Bryon’s girlfriend.  From that point on, Bryon referred to me as his girlfriend.  She saved us from having to have that conversation.

Through the years, we were friendly.  We’d see each other at various parties and sporting events.  But she was closer to Bryon, but most people were.

We had our kids 18 months apart.  She was at my daughter’s Christening.

She was at Bryon’s 30th birthday party.  It was a fun night with hibachi.  We did not know that it would end up being his last.

Then Bryon got sick.  She came by the hospital.  She made Bryon laugh and she brought me coffee.

Then Bryon died.  I forgot to wear my pearls that Bryon got me on our honeymoon in St. Thomas.  She offered me hers.  I didn’t take them, but I told her that she reminded me of Robin Scherbatsky and how she was Vice-Girl at Marshall’s father’s funeral.

She was there for me through those rough early weeks.  She stayed with me when I started crying after having too much wine.  She never once told me how to grieve or how to feel.  She just listened.  And she listens to hear what you have to say, not just to respond.

The Sunday before Christmas I woke up feeling sick.  I couldn’t get myself off the couch.  Not the best position to be in when you have a two-year-old.  But she came over and made me drink apple cider vinegar tea.  She swears by apple cider vinegar.  It didn’t taste good, but it made me feel better.  It is now my go-to when sick.  That and coconut oil.  Kimmy Gibbler loves coconut oil.

People may see our banter back and forth on Facebook, but people don’t realize that that is actually a small amount of our interaction.  One time we had three different conversations at once, one on Facebook, one on Facebook messenger and one via text.  And it wasn’t on purpose.

I can message her whenever.  It can be when grief is hitting me hard or if I just want to randomly (but passionately) say that I don’t like the Uncle Jesse/Aunt Becky storyline on Fuller House.  And she will respond thoughtfully in each scenario.

She understands my humor, which is some weird combination of cheesiness, sarcasm, and being wildly inappropriate.  I have never once shocked her.

We know to adult and be good moms.  But at times we act like two teenage girls.  We might be known to giggle and tee-hee at times. Especially when we hear Bryan Adams. 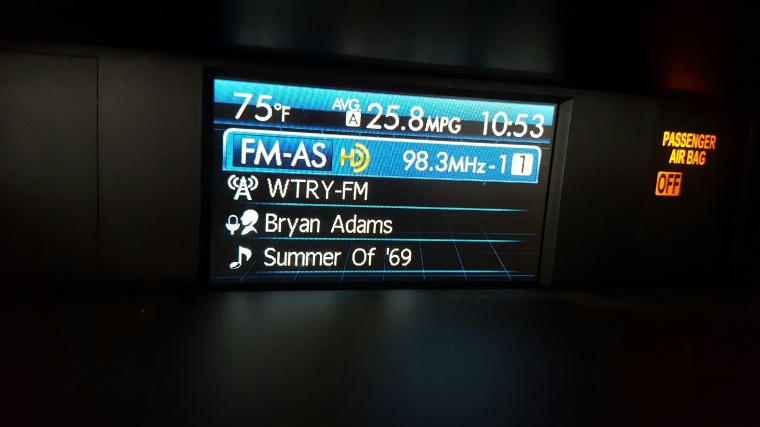 We work well as a pair.  I am the visionary and come up with the crazy ideas.  She is the planner and executes them.

She is always up for an adventure, even with the kids.  We are both history geeks and we took the kids to Philadelphia (I will write about that trip soon, I promise).

I found out that there was an Amato’s in Ticonderoga and she was crazy enough to take a road trip with me.  With our two kids.  I was so scared that the Italians were not going to be as good as I remembered them but they were.  We then drove through Washington County (I think) and then over to Vermont to look for a cheese shop and a chocolate museum that I remembered visiting with Bryon.  We found a cheese shop, but it was closed and we couldn’t find the chocolate museum.  Luckily we found a chocolate shop in Bennington.  The kids seemed just as excited.

Sometimes I curl my hair like DJ on Fuller House.  I don’t do it every day like DJ because I am a real person, not a TV character and I do not have daily access to make up artists and hairstylists.  I told her that I am like DJ because we are both widows, except DJ has amazing hair and a hot boyfriend while I have neither.  I told my friend that would make her my Kimmy Gibbler.  She accepted her new role (as if she had a choice!) 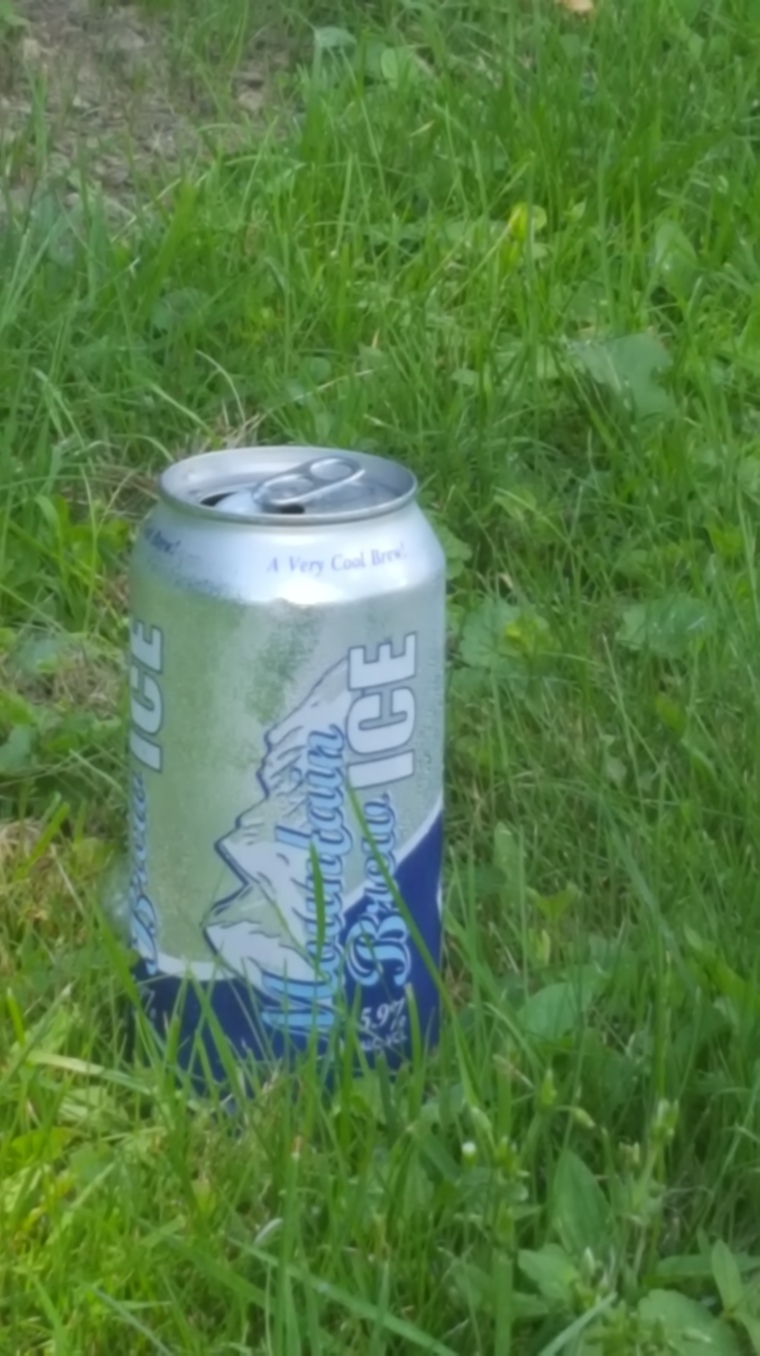 We sat at Bryon’s grave yesterday.  She brought him a Stewarts Mountain Brew Tall Boy (which still does not have rugby listed as one of the activities you can enjoy while drinking a Mountain Brew).  We talked about how it sometimes it feels like yesterday that he died and other times it feels like a lifetime ago.  We talked about much we miss him, but we know we wouldn’t be close friends If he were still alive.  She also told me how much I have changed since Bryon had died and how she never knew who I was before.

She was the one of the first people to help me embrace my new self and grow as a person.  We will never know why Bryon had to die, but I truly think that my friendship with Kimmy Gibbler is one of the biggest gifts that Bryon gave me.   I can’t imagine my life without my Kimmy Gibbler.

19 thoughts on “My Kimmy Gibbler”