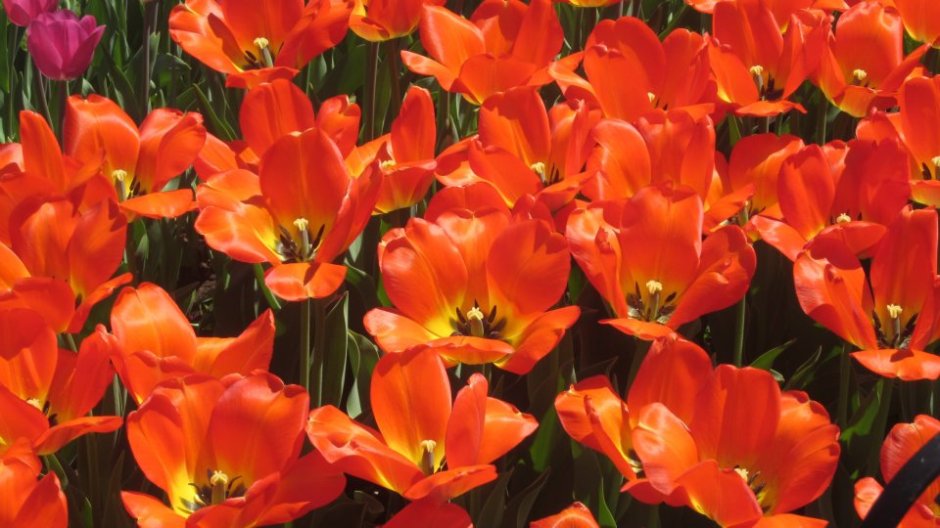 You are probably wondering “Who is Malcolm Stephens?’’

I was asking myself that very question the other night.

I was looking at my Facebook newsfeed and there was a post from Malcolm Stephens. It was actually written by his wife and it was stating that he had passed away unexpectedly and that the funeral service will be Saturday.  This immediately grabs my attention because widowhood gives you a sick fascination with death.

He was a Facebook friend of mine and yet I had no idea who he was.  The fact that I didn’t know how I knew him didn’t concern me.  I have a lot of Facebook friends I don’t really know.  A lot of people had sent me friend requests when Bryon got sick and I assumed he was a friend of Bryon’s.

I clicked on Rev. Stephen’s facebook profile looking for clues as to how Bryon knew him.  Our mutual friends would reveal how he knew Bryon.  I would learn if they were connected through politics, or college, or law school, or the Masons based on mutual friends.  But Bryon was our only mutual friend.  I could see that Rev. Stephens was the minister of an African Methodist Episcopal church and that he lived in Atlanta, GA.  We are Catholic from New York so I have no idea how their paths crossed.

I message my daughter’s Godmother to tell her about this.  She could not place Rev. Stephens name and she knows a lot of people too.  We both discussed how Bryon knew so many people.  We pondered a few possibilities but we were still stumped.

Now it was starting to bother me.  How did Bryon know Malcolm Stephens?  Did they meet on an on cruise or on an internet cruise forum?  Did they meet on a train?  At a conference?  I looked through Bryon’s Facebook for clues.  Looked at the “see friendship” option and there were only brief but sincere messages of friendship between the two.  I still couldn’t figure it out.

Then I investigate Rev. Stephen’s on my own Facebook.  We had become friends when Bryon got sick.  Turned out he messaged me twice and I never responded to either.  First was in April and in that message he explained to me that he was Bryon’s manager when he worked at Disney.  That explained it.  The second message was in August when Bryon was in NYC.  Rev. Stephens told me that his sister who lived in NYC would like to stop in and pray with him.  And for whatever reason, I never responded.  I know I was overwhelmed, but was I that overwhelmed?

I cried.  I cried for his wife, his family and his community.  This man was clearly a caring man and he had touched many lives.

I cried because I started thinking about how this past spring he was worried about his friend and all he really had was my facebook status updates.  I was too overwhelmed to answer texts and facebook messages.  Among our close friends, they had created their own hierarchy of information.  His best friend would communicate with his college friends, another friend communicated with his political contacts.  But unfortunately I did not delegate anyone to be a contact for people Bryon knew that did not fit into one of this many groups.

I cried because I thought about all the lives that Bryon had touched.  So many that even I, his other half and best friend did not know to what extent that Bryon’s touched people.

I cried because I thought that even if they hadn’t seen each other in ten years, they probably had already met up, two old friends in Heaven.

I am beginning to think that Bryon touched so many lives that there was no way that the average person could process all his friendships.  Whenever I take those psychology tests online, my results are either introvert or ambivert (which means I fall exactly in the middle of the introvert-extrovert scale).  I like the company of others but it does wear me out.  If I seem like I am outgoing, it is because I worked hard to develop those social skills.  Being outgoing doesn’t come naturally to me.  Bryon, as we know, was an extreme extrovert and I still am amazed at how many friends he had. I have no idea how he managed to keep all these friendships alive because he spent so much time with my daughter and me and he was always focused on us.  I never felt cheated or like I was second place.  He also got a full nights sleep every night.  I truly have no idea how he did it.  It was like he had a superpower.

Rest in Peace, Rev Malcolm Stephens.  I am sorry I didn’t know you but if you were friend of Bryon’s, you must have been a good person.