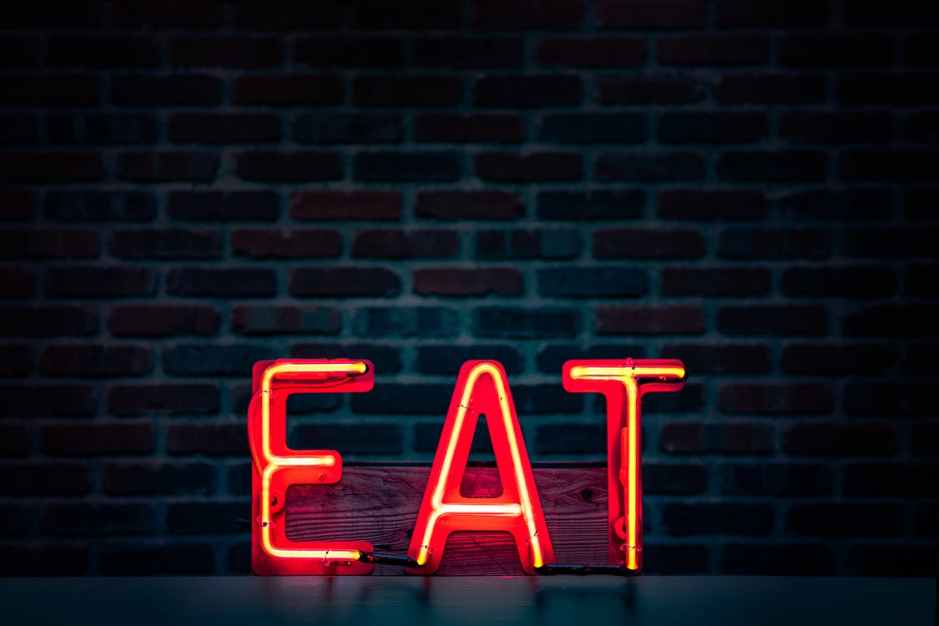 Photo by Tim Mossholder from Pexels

2016 was also the year of a lot of celebrity deaths.

I have very little recollection of which celebrities died that year.  2016 was a bit of a blur to me.

The first three months were pretty normal.  It was winter.  We went on a cruise.  My daughter got an ear infection, pinkeye and hand, foot and mouth disease each about a week apart.  I got pink eye and viral pharyngitis.  Bryon did not get pink eye.  I started running again and signed up for a half marathon.  And Bryon and I watched a lot of 2016 presidential debates.

Then I spent five months splitting my time sitting next to my husband in an ICU room while he clung to his life and waiting in waiting rooms while he was taken off to procedures.  I cried a lot.  I prayed and waited.  Lots of people would bring me iced coffee that I subsisted on.  My daughter got another ear infection and we discovered she was allergic to amoxicillin because she broke out in hives.

The biggest before and after moment of my life.

The last four months of 2016 I cried a lot and wondered what the f*ck just happened to my life.

I vaguely remember a lot of celebrities died.  However I can only remember three.

While we were on our cruise, Supreme Court Justice Antonin Scalia died.

Are Supreme Court Justices considered celebrities?  They are famous but does famous = celebrity?  That is a philosophical point I will have to ponder when I should be doing something more productive.  Though I do see a lot of fanfare for Ruth Bader Ginsburg on my Facebook Newsfeed so for the purpose of this blog post, Supreme Court Justices will be considered celebrities.

Bryon loved and respected Justice Scalia.  One time Bryon was telling me about a certain Bar that you can get admitted to where you can argue cases in front of the Supreme Court.  If I remember correctly, he said, if admitted, one of the best things was that his name would be read in front of the nine Supreme Court Justices.

Bryon never saw Mean Girls but I told him that I could imagine him having a Regina George moment.  I had to explain the whole Regina George thing to him.

Once Bryon grasped the idea of Regina George’s popularity, he agreed.  He said he could totally see himself gushing “Justice Scalia sneered at me.  IT WAS AWESOME.”

We took an Eastern Caribbean Cruise in early 2016.  One that would be very ominous.  One omen being Justice Scalia’s death, another death being Marco Rubio’s 2016 presidential run.  But don’t worry…I am not bitter about it.  Not at all.

The second death I remember was the death of Prince.  Or the artist formerly known as Prince.  Did he ever go back to being Prince?

I remember that because I was following a spoof Joe Biden Facebook account and when Prince died the spoof facebook account had a condolence posted with a picture of Prince William.  Bryon was aware at the point and I remember showing the meme and he smiled.  Or laughed the best he could.

And the third death of 2016 I remember was Alan Thicke’s death.  Dr. Seaver.

It was after Bryon was dead.

I remembered the fact that despite having a Facebook newsfeed full of Patriots fan, it was Bryon who showed me this genius video from Julian Edelman.

So yeah…I don’t remember much about who died in 2016 because one of the two most important people in my life died.

But I do remember being annoyed with seeing Facebook posts where people bemoaned the deaths of the celebrities.

Maybe these people were just paying tribute and I was blowing it out of proportion in my head.

At the time, this public grief felt disingenuous.

And I spoke up.

Yes it is sad when someone dies.

These celebrities had family and friends and their death was going to leave a much bigger whole in their lives than us average folk.

Most of us have no more relationships after acquaintances.  Anyone else would be a stranger really.

But celebrities have tons of people outside that layer called fans.

If you are a fan, the celebrity can hold a cherished spot in your heart but that celebrity probably has no clue who you are.

When a celebrity dies, chances are your daily life is not altered.

Maybe, but probably not.

I felt strongly about it at the time.  But tonight, I am have to eat my words.

Admittingly, I was watching Golden Girls and thought about how sad it was that the only living one is Betty White.  I don’t want to think about a world without Betty White, so I won’t.

But tonight, I read the news story about Alex Trebek getting emotional.  I did not see the episode.  This evening slipped away.

I found myself thinking that I need to DVR Jeopardy because we don’t know how much longer we have Alex Trebek.

I am 41 and for as long as I remember, Alex Trebek has faithfully hosted Jeopardy.

He bridges a time in my life when my grandparents were still alive and we talked on rotary phones and cable TV was a new phenomenon to the present day.  If I wanted to watch him, I would actually have to walk up to the TV, which was probably small and black and white, turn a knob to get the TV to turn on and maybe even turn the dial if the TV previously was on a different channel.  If I was lucky, I wouldn’t have to mess with the antenna (because the only TV that had cable was in the living room).

I work in oncology data.  The best way to describe what I do is that I am the person in between the patient record and government statistics.  Our data is also used in medical research.

I truly hope Alex Trebek beats the odds.  But working in oncology data, I know Stage IV Pancreatic Cancer is a grim diagnosis.

I am in awe of Alex Trebek because instead of retiring, he chose to continue hosting the show.  He chose to be continue to be there for us when he doesn’t have to be.

And from what I read in the news, he is tolerating chemo pretty well.

But life is fragile and illness can bring complications.  Complications that we may never be prepared for.

I don’t want to think about it.  So I am going to end this blog post abruptly and stew in my eaten words.  And enjoy watching Alex Trebek for as long as I am able.

First time snow tubing with Maddy's Girl Scout Troop. Unfortunately I was not on my A game when it came to taking photos.
Home from school and it looks like Valentine's Day threw up. But Maddy is happy and full of sugar.
When you go to Walmart and you see the Eiffel Tower, you have your Mom take a picture. #bonvoyage
Happy Galentine's Day to all my gals! I didn't get around to making crochet flower pens, mosaics of your face from crushed bottles of your favorite diet soda nor wrote a 5000 word essay on why you are all so awesome BUT I am leaving this image on Facebook instead.
Maddy and I made some cookies for a school fundraiser tomorrow. Nothing fancy. Due to time constraints it was premade cookie dough and we put the Valentine's M&Ms on them. Maddy was fixated on this idea that these cookies were supposed to be "M&M Surprise Cookies". She kept putting M&Ms inside some of the cookies. I tried to tell her that it won't be a surprise since there are already M&Ms on top, but she wouldn't listen. 🤷‍♀️ If you want one of these M&M "surprise" cookies, you can get some at the Staff vs Students Basketball game tomorrow at Surry Elementary. It's for a great cause.
Someone got into my bronzer. #busted
100 days of school party!
We attended a make up dance class tonight. Maddy informed me that it was just a dance class and not a makeup class because no on put on any makeup 🤣
Two weeks ago Kerry: Let's make Valentines. It will be fun. Today Kerry: What was I thinking? 🤦‍♀️
An almost Full Moon and icy branches. #fullmooninleo2020
Drinks with the bestie. @amyl.lawrence
Dinner with the bestie. @amyl.lawrence Not pictured: The small pepperoni pizza Maddy requested of which she will pull the pepperoni off.
Maddy says I NEVER EVER take her to the trampoline park so here we are. Just trying not to think about all the germs on the balls...
One February morning in Maine #mainecoastlifestyle #mainegirl4eva #febtober #stillwinter
Someone is feeling better but school was called off due to the ice. But she still wanted to dress for spirit week: Black and Orange week. I taught Maddy how to take pictures on her tablet. I might have to set up her own (very private and elite) Instagram.
I kept Maddy home today. She's been fighting a yucky cold though she would have gone to school if I let her. She was sad she was missing the fun. But she is still dressed for Spirit Week. Sports Jersey Day in the shirt given to by her Uncle Judge Jim. And we are taking the #messyhairdontcare approach today. And just to be clear. The New England Patriots are the official team of the Sullivan/McKim household. But Bryon was a Bills fan so I will allow it. #sickday
School spirit week: Disney Character Day
Mama's boy is so cute. #catsofinstsgram #catagram #instacat #instacats_meow #blackcatlover #blackcatsofinstagram #blackcatsmatter
I forgot to post Maddy's school spirit flannel outfit this morning. Better late than never.