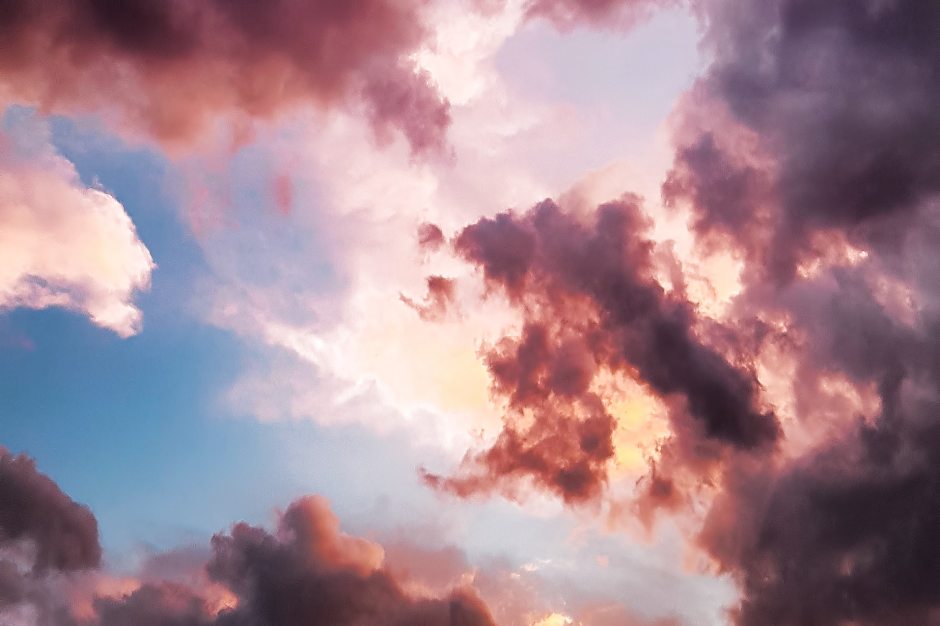 This weekend has been a weird weekend.

Friday was National Widows Day. I have a love-hate relationship with that day.  This day always triggers me.

I hate that we live in a society that doesn’t understand grief so much that widows need to bring awareness to our lives. I love the widows that are brave enough to work towards changing the narrative of grief.

I know this day is about awareness but it always reminds me that I had no choice.  I did not choose to become a widow.

I have never tried to run from my “status” as a widow.  It’s what I have to check on legal documents and widowed forms.  I can’t ignore the fact that this is my life.

While I wrote this blog as a way to process my grief, I also felt it was important to share my story for any widow who needed to read it.  Being a widow is a lonely place to be and if I could make even one person feel a little less alone, then sharing my story was worth it.

There are a lot of things I hate about widowhood.

I hate all the projections and expectations from other people that come with it.

I hate the unsolicited advice.

I hate that some people think I should be over it now.

I hate that some people still treat me like I am a delicate flower.  I think I have proven that I am one tough cookie.

I hate that I am an over-thinker.  I wish I can be one of those people who can easily put the past behind me.  Or maybe it’s not easier.  Maybe other people just have better coping skills.

And I don’t really hate being an over-thinker.  This is just the downside.

Friday would have been my grandmother’s 105th birthday. She was a big part of my young life. I have been told I am a lot like her so that’s probably why I related to her.  She died in 2004 and the age of 90.  We were lucky to have her as long as we did.  But I realized she died before Bryon came into my life.  He never got to meet her but he definitely heard about her.  I always thought about how Bryon’s death was the “before and after” moment of my life but the reality is that my life is full of before and afters.  And my future will have many more before and afters.

Bryon death is just the biggest before and after.

And once you have your biggest before and after- your life may feel like one long episode of This Is Us.   I can’t speak for all widows, but my mind time is no longer linear and slips in the past often but the past is a completely different world.  My memories feel a bit more vivid.  I don’t know if they actually are but when memories come to me, I feel the need to relish them. When Bryon was alive, memories came and went and I didn’t ponder them because he was right next to me.  But when a memory of him comes to me, I have to pause on that memory because that’s all of him I have left.

Friday was also the day I went to a funeral.  I wasn’t very close to this person but I knew him from politics and I have known his wife because we worked together.  We were friendly and had kept in touch through the years. She saw me and even in her grief, showed such concern for me which shows how kind of a person she is. I didn’t have the heart to tell her that I was okay.  I was there out of respect and to show support.  And to say a final farewell.

And I am Boston-Irish.  I have been bred to be able to handle funerals.  It’s like, my cultural super-power.

I noticed something similar when my other grandmother died a year and a half after Bryon died.  Everyone was very concerned and it wasn’t that I wasn’t sad that my grandmother died. It’s that I already survived one of my worst nightmares.  The truth is that it was more traumatic to bury my 30 year old husband in my 30s than it was to lose my 95 year old grandmother.  We were lucky to have her as long as we did. As long as my daughter outlives me, I am okay. I am not delicate flower.  I’m actually one tough broad.

Though when it’s my cat’s time, I will probably be a mess. He’s ten and Bryon and I adopted him before we were engaged. Through all the changes in my life, my cat has been there.

Saturday was Derby Day which was Bryon’s favorite day.  It was never really my thing but I celebrated for Bryon.  The world goes on as if Bryon never existed.  It’s to be expected really.  Why should I expect people to miss him as much as me? They didn’t live with him and they didn’t have a child with him

It’s a reminder to me of how easily people are forgotten. It has taught me that my daughter is my 1st priority because when I die, she will remember me.  If people have forgotten Bryon then there is no hope for me.  😂😂😂

Saturday I also celebrated two birthdays. The first was the party of a 4 year old.  It was really my daughter’s social engagement. I was just the parent tagging along because she is too young to attend birthday parties without me.  The second birthday celebebration was dinner celebrating one of my besties birthday. A reminder that there are happy times still to be had. And a reminder that birthdays are a privilege and should be celebrated.

So lots of thoughts going through my head.  A friend sent me an abbreviated version of this video. I am glad she did.  I found the full version of the video. It resonated with me.  Especially the parts of feeling like moving forward is like living in some sort of alternate universe.

I am so happy this video came to me today.  I am familiar with some of Nora McInerny’s work but I had not seen this Ted Talk.

Lately I have been struggling with the adjustment to my future.  I have accepted that Bryon has died and I have processed it as much as I can make sense of it.

But I am struggling to make sense of the future.  The life I thought I was going to live was taken away from me.

I am struggling with the concept that I needed to let go of the “before” in order to be able to live in the “after”.

And when you become widowed, you are not given any sort of manual on widowhood.  I have read a lot on grief and loss but not much on the adaptation to moving forward.

It also doesn’t help that I overthink everything but it’s who I am.

But watching this video was a huge relief to me because maybe I don’t need to let go of the “before” in order to live in the “after”.