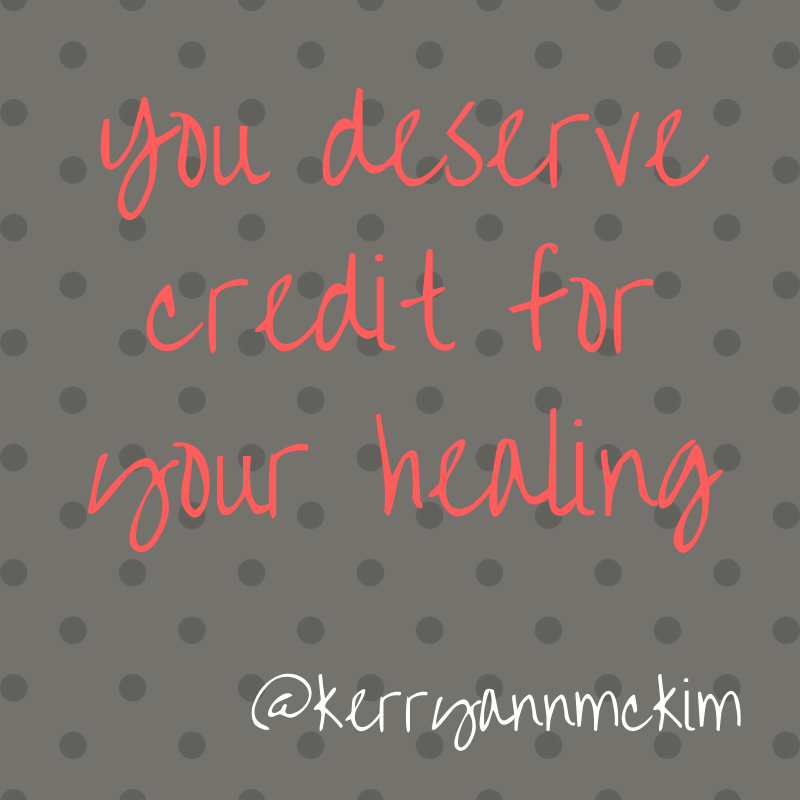 It resonated with me.

Not on the “Yeah, I really like tacos too” kind of way.

Though tacos are awesome.  I am not trying to downplay tacos.  But almost everyone loves tacos.  And if you don’t, you need to re-examine your priorities.

No, this meme resonated with me with my very inner core.

Because I have had people try to take credit for my healing.

The worst thing is that I let them.

I was too afraid to speak up.

So many people helped me.  While I appreciated all the help I received, the truth is that in the whole scope of “healing”, each task someone helped me immensely but my healing was and is a completely separate process.

Though looking back I should have seen the fact that the friendship was so transactional from one side as a red flag.  But that is another blog post for another time.  Maybe in 2020 or something.

When you have been through a traumatic event, you will likely struggle.  And the struggle is ongoing.  I felt stuck for a long time.  Somewhere between “Ugh” and completely wallowing in the depths of despair.

And while I mean no disrespect for those who helped me along the way, it was me.  You may have nudge me along, day to day but the credit for healing goes to me.

I have survived because of me.

I was the one who chose to keep living.

I was the one who trudged forward, going through the motions.  Fake it till you make it was my mantra for awhile.

(Not to be confused with being fake.  No one of substance likes fake people.  Don’t do it.) 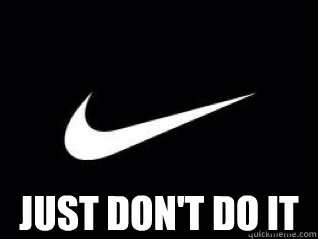 I was the one who spent hours pondering my life and my existence and made changes accordingly.  The vast majority of people are blind to that kind of despair (which is a blessing) and have no idea how empty one’s life feels after a loss of this emotional magnitude.

There is no words in the English language to describe how empty my life felt after Bryon died. Lots of dark thoughts from a dark place.  It was me who had to process those thoughts.

I was the one who had to go through all this items.

I was the one who had to remove him from my bank account and realize that it was another example of erasing his presence on Earth.

I was the one who has to look at my child at every major milestone and think about the fact that the man who loves her the most doesn’t even live in this dimension and won’t get to see her grow up.

Whatever the reason, just stop it.

I am the one who gets credit for my healing.  I did (and still am doing) the work, not you.

And if you find yourself in a similar position, don’t be afraid to tell people to stop it.

You were the one who did the work towards your healing.

You made the choice to continue living.

You are the reason for your healing.  Own it.  Take the credit.

You deserve credit for your healing.

You, you and only you.