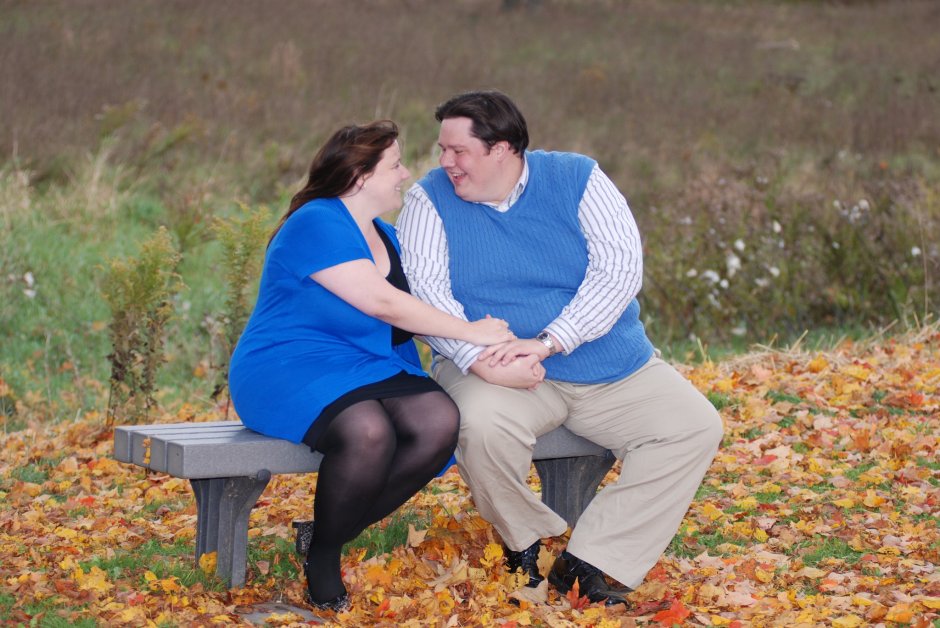 The early days of my widowhood journey are a blur in my memory.

It is kind of like one of those flashback sequences in your typical late 80’s or early 90’s sitcom like Saved by the Bell where you are surrounded by blurriness.  Except that there is no cheesy transition music and I am not brought back to Bayside.

I know I took my daughter to daycare every day.

I know binged watched the Gilmore Girls and I ran a lot.

I know I was surrounded by friends and family and so many people were texting and facebook messaging me that I could not keep up with them because I was emotionally exhausted.

Over that first year, I kept myself busy.  I traveled a lot.  I ran a half marathon.  I read every widow memoir I could find.  I got a new job.

I have a heard a theory that anyone who has experiences trauma has this fog because it is the only way for our brains to be able to process what had happened.

The initial shock started to wear off for me after 3 months.  At that point, the holiday were in full swing around me.  I was just going through the emotions.

The fog began to slowly lift in March but it didn’t happen overnight.

I was getting to a good place when the one year anniversary of Bryon’s death arrived and knocked me on my ass.  For the first time in about 11 months, I didn’t want to get out of bed.  I wanted to sit on the couch and binge watch TV.  But I didn’t.  I got up.  After all, I had to take care of my daughter.

They always say that the first are the worst.  And I got them all right away.  But now I think that I was in such a widow fog that I didn’t really feel them because I was still in shock about Bryon’s illness and death.

But I felt them this second year like it was the first time.  Again.  Except there wasn’t the 80’s and 90’s TV sitcom flashback blurriness.  There was no cheesy Saved By The Bell transition music.  And I am not at Bayside. And Mr. Belding is nowhere to be found.

When I was a brand new widow with raw emotions and a fog to protect me, I would hear more seasoned widows say that the second year was harder than the first.  I remember thinking that that was nuts.

But now I get it.

The second year is more real.

But during the second year, the mundane memories are flashing back to me.  The memories that my brain could not handle 12 months ago.  These memories are so clear and not glamorous by any means but each one of these memories stabs me in the heart.

At every social event, Bryon is missing.  He was the life of the party and now he’s not there.  He isn’t telling stories.  He’s not making snarky comments.  He is only there if someone brings him up.  He only exists now as a memory.

The second year is much more lonely.

People check up on you less.

In a way, that is okay.  Because most people only want to talk about how I am widow now and I am tired of that.  I am a widow all the time but sometimes I want a break from thinking about my misery and grief.  I only want to talk about my widowhood on my terms.  I generally hate double standards so I know this makes me a hypocrite but I had to be honest.

Though the exception to my hypocrite stance is when people ask my advice on how to help a newly widow person. I am always happy to help.

To be truthful, the loneliness is bearable. I am busy raising my daughter and working on my physical, emotional, mental, professional and spiritual goals.  But to me it just signifies that life moves forward for people and life with a living Bryon is behind us.

Sometimes I feel like grief is only viewed as two phases- the “raw phase” and the “healed phase” where grief waves don’t knock me on my ass for days at a time.   But grief doesn’t come in two phases.  There is a messy middle.  And that is where I am now.  I can talk about my dead husband to people in public and not cry.

But all it takes is one mundane, ordinary memory to hit me when I am alone in my house or car and I begin to cry.

One thought on “The second year blues”