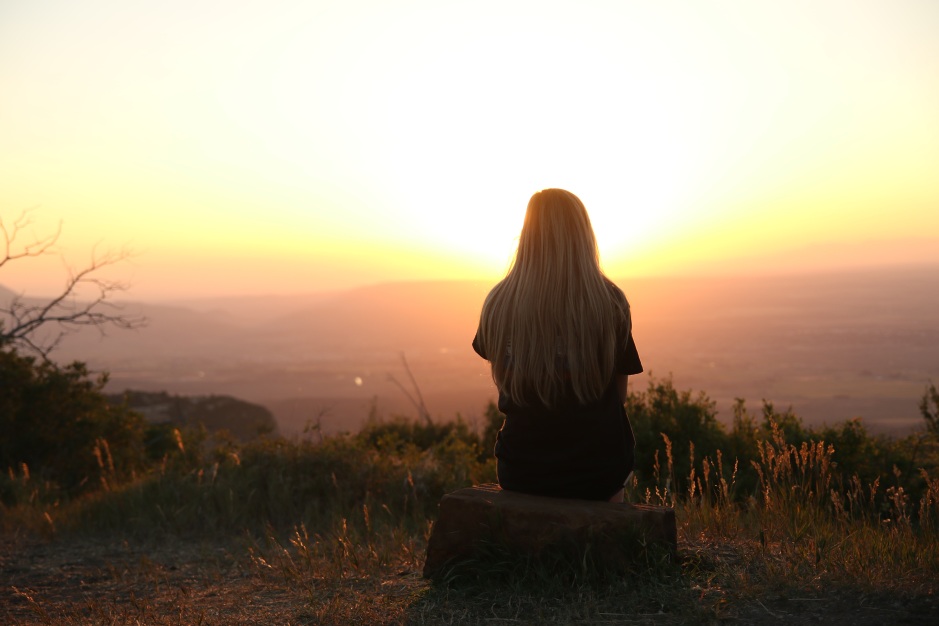 There are so many things I miss about Bryon.

I miss his hugs.

I miss his humor.

I miss his smile.

I miss watching him play with our daughter.

I miss that I didn’t have to worry about the car, the bills or anything really.

But one of the the things I miss the most was his intellect.

I am sure anyone who has a Facebook knows that our country is very divided on an issue.

And anyone who knows Bryon knows that he was extremely intelligent.

He was probably the smartest person they knew.

And possibly the smartest person they will ever know.

Bryon was so smart that he stayed off of Facebook whenever the U.S. Supreme Court made a major decision.

He would always rant to me, “I went to law school.  I know more than most.  And I am NOT a Constitutional Scholar.  But you go on Facebook and everything thinks that they are a f*cking constitutional scholar.  Where did they get there law degree from?  Legal Zoom?” 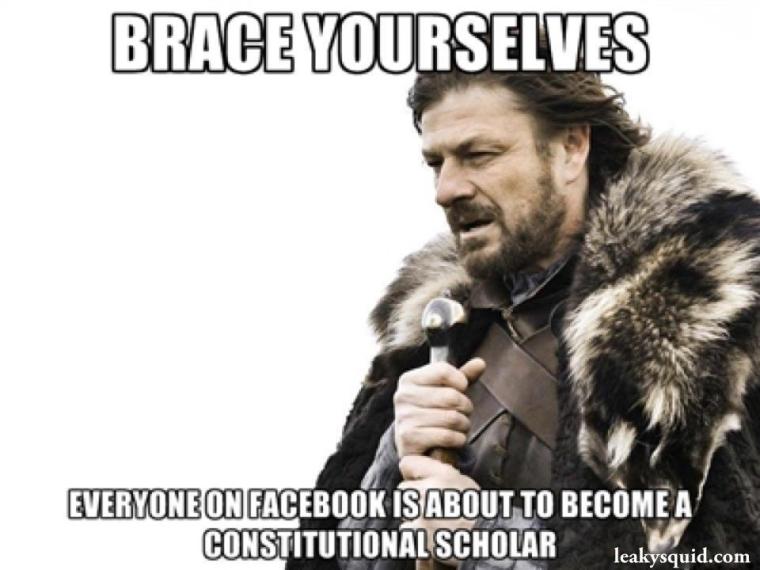 The same was true for major trials.  There was a very public trial (I am not saying which one) which was televised and Bryon watched a lot of it.  I mean, we all watched a lot of it but Bryon was watching it with objective intellectual curiosity.  The verdict was rendered and people shared their opinions on Facebook.

Many of his outspoken friends felt that the verdict was wrong.  There was this one “friend” and I am going to use that term loosely because no one really likes her and I don’t feel bad about it because she is arrogant.  Come on, we all have that “friend”.  You know, they always have an opinion about everything and they think that they are the smartest person in the room.  Well this “friend” was writing on Facebook about how the verdict was wrong.

It was one of the few times I ever seen Bryon get defensive about his profession.  I remember him saying “If she actually watched the trial, she would have known that the prosecution did a sh*tty job.  I am so tired of people thinking that they know more about the law than lawyers.  I don’t go into *her place of work* and tell *the worker in her position* how to do their job so maybe she shouldn’t tell people in my profession how to do their job.”

Bryon would get annoyed anytime there were major debates on Facebook.

He would normally say things like  “Correlation does not mean causation” and he would remind me that statistics are very easily manipulated.

He would say that it was very unlikely that anyone was going to change their minds by reading Facebook debates.  He usually refrained from debating on Facebook.  He regularly would have to talk me out of  Facebook debates. 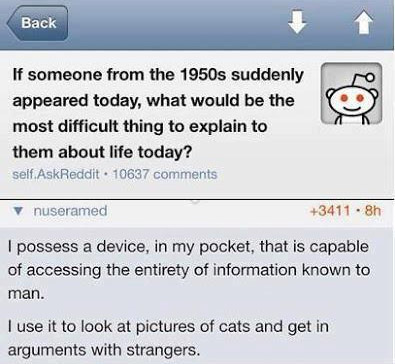 But as much as Facebook debates would annoy Bryon, he would always have real conversations with me.

I always wanted to know his opinion.  Because his opinion was always solid and I could always trust it.

Bryon would look at an issue as a lawyer, a economist, as a Republican, as a Catholic, as a father, as a New Yorker, as a Millennial, as a Bills fan, etc.

I knew his opinion was not based on emotion.  He was able to see issues from all sides, even those he did not agree with.   He would often say “He/She/They are not wrong, but…”

It wasn’t uncommon for him to argue the side he doesn’t agree with.  I admit, that would drive me nuts at times.  I know there were many times I got frustrated and would say “Stop! I know you don’t believe that.”

He was one of the smartest people I have ever known, if not the smartest.  But Bryon was unique because while he was aware of his intelligence, he would take the time to explain things without making people feel stupid.  He was secure enough with his intelligence and did not feel the need to tear people down to prove it.

One of the biggest gifts Bryon ever gave me was that he taught me to be a more critical thinker and that most issues are not black and white.

I used to make self-deprecating comments to him about how dumb I was and he would tell me that wasn’t true because he couldn’t be married to me if I wasn’t smart.  He was very matter of fact about it.

I mean, sometimes he would start to lose his patience and he would smile and say “You’re the dumbest smart person I know.”  I know I am not the only recipient of that comment and I am sure there are many people who are going to smile at the memory of him saying that to them.

I have many intelligent friends to have discussions with about today’s issues, but I am really missing my conversations with Bryon.

Bryon would start out the discussion by objectively discussing an issue from several angles.  I would say my opinions and ask him questions.  Then we would discuss what it meant to us and our values.  We didn’t agree 100% of the time, but overall, we shared the same values.

And if I didn’t know how I felt on an issue, I would talk to Bryon.  I could count on him help me figure it out.

And right now, that is one of the things I miss the most about him.