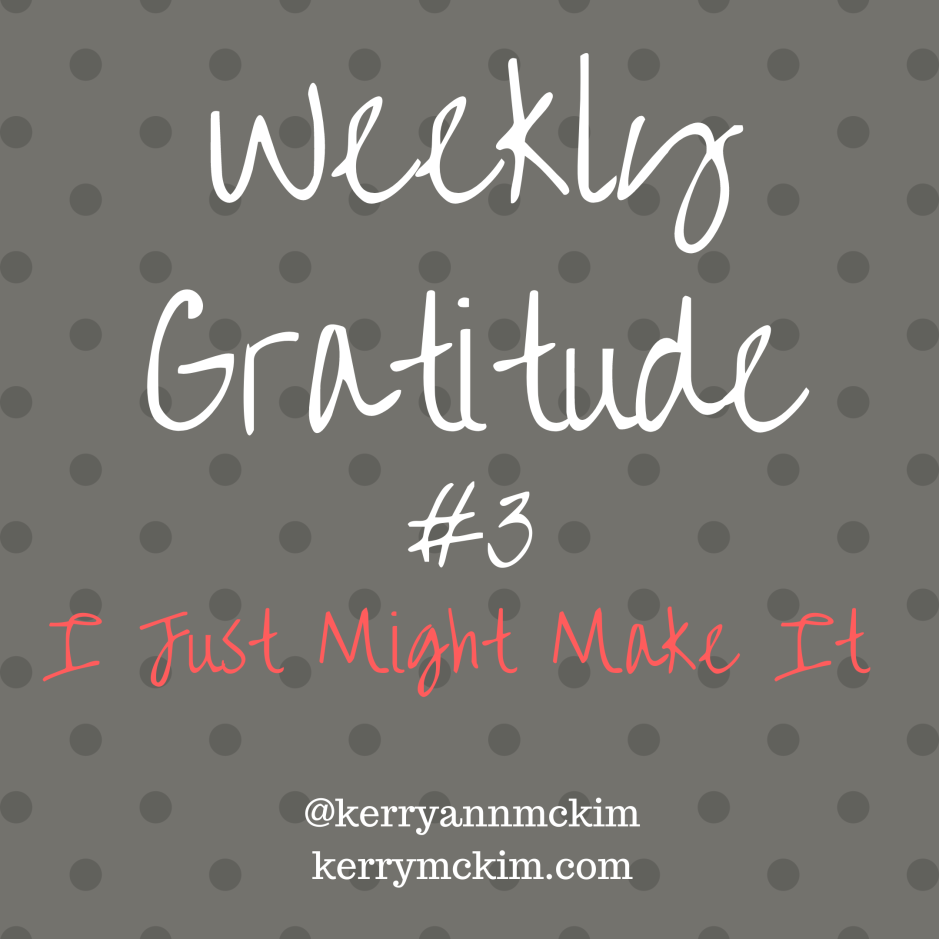 I have enjoyed popping onto social media the past couple days and seeing their Thanksgiving posts.

Some people posted pictures of their Thanksgiving spreads and I have enjoyed looking at them. I am always curious who serves what sides and what pies. I even had a friend post a picture of “apple bombs” that looked like, well, the bomb.

Other people made posts about how grateful they are.

I didn’t get around to posting my finished spread or a gratitude post. It wasn’t that I didn’t want to. I just was busy leading up to the main meal and tiredness overcame me.

My brain is always thinking about deeply philosophical thoughts. I might seem distracted by whatever part of my brain thinks about these things is always running, like a background program on your computer or tablet or phone or whatever your preferred electronic device is.

And true to my Double Virgo perfectionism, I wanted to get my thoughts out correctly.

Over the past week, I have seen various Facebook memories of Thanksgiving pasts pop up.

I thought about how Thanksgiving evolved over my lifetime.

As a child, we would have dinner with extended family. My family rotated Holiday dinners. If we spent Thanksgiving with the Sullivans, then Christmas dinner would be with the Crowley’s that year and then we’d swap Holidays the next year. And we’d always stop in with the other side later in the day as both sets of my grandparents lived in the same town.

Then my grandfather died and we hosted Thanksgiving for a couple of years until we moved to Maine.

Then we had Thanksgiving dinners in Maine with my immediate family and various Holiday orphans for many years.

There was that one year where I was studying in England and I cooked Thanksgiving for 9 people. I learned that putting stuffing in the bird was a huge “no-no” on that side of the pond and that you can’t get canned pumpkin in the UK. We also had mashed swede. I didn’t know what swede was but I said sure. I learned from my friends that swede is a root vegetable. Google tells me that it isa rutabaga.

Then Bryon came into the picture and we spent a couple of Thanksgiving traveling to Maine. We’d listen to Free Beer and Hot Wings Radio Show during the drive because they would have people call in to say how they ruined Thanksgiving. One year we drove him in a blizzard.

Once our daughter was born, my parents and brother drove to New York to visit us. One year they drove in a blizzard.

I didn’t want to host and I also remember that driving to Maine wasn’t an option because I was starting a new job. So we met at my brothers in New Hampshire.

Since then, I spent my grandmother’s last two Thanksgivings with her.

I thought about the traditions.

The old ones like watching the Macy’s Thanksgiving Day Parade and the new ones of like going on a shopping trip at the LL Bean Store in Freeport.

I thought about how some recipes have trickled down like my grandmother’s rolls (I was lucky that my uncle took a picture of the recipe from my grandmother’s book and sent it to me. I did locate a used copy on Amazon for $6).

Or certain foods even if I don’t have the actual recipe like creamed onions (don’t use the water, the 3 cups of milk/cream suffice) and chocolate cream pie.

I thought about how Sullivan Thanksgiving had canned cranberry and homemade cranberry sauce because my Uncle Peter refused to eat the canned stuff.

I thought about how I try to recreate the stuffing like Bryon made it.

I thought about how we always had apple cider at Thanksgiving and Christmas on the Sullivan side and there was the one year that my frugal grandmother saved the leftover cider from Thanksgiving for the following Christmas. Yeah…I am sure you can figure out what happened…

I started thinking about that first Thanksgiving without Bryon.

This was only a little over three months after.

I was coming out of the rawest stage of grief and it was starting to sink in that I was going to have to live the rest of my life without Bryon.

I was not looking forward to the Holidays.

I took over cooking that year, partially because I love to cook and partially to keep myself busy.

I saw this status and I can see just how far I have come.

It was the first day I didn’t cry.

Three years later, those days are still few. I still cry most days though it is different.

My tears are very quick and subtle, usually only lasting a minute or two.

The tears from the early days where of despair.

Now the tears are from a softer, chronic sadness.

Tears because I still miss him.

Tears for Bryon for his life that ended too soon and all that he is missing.

Tears for my daughter because she will grow up not knowing her father.

Tears of compassion for my younger self for all that she endured.

Day to day, it is hard to see how far I have come.

Most days I am busy keeping up with the kindergarten mother life.

I still feel the overall cloud of “ugh” that comes with loss and grief.

And truthfully, I don’t know where I am going or where I will end up.

My life has been a revolving door of change.

Now I know I am a survivor.

I still don’t know how this story ends.

I am still learning to trust the journey.

I don’t doubt that someday, I will actually make it.