That is the latest retort my daughter will tell me if she doesn’t agree with whatever instruction I am giving her at that moment.

She has also said it to her grandparents too so I know I am not special.

I know her teachers are working on independence and not being bossy in her Pre-K class and sometimes my daughter’s retort will be followed up with “You need to worry about yourself!”

I appreciate the fact that she is learning to set her own boundaries.  It is something I have struggled with my whole life.  But when I tell her to complete a simple yet essential task like “brush you teeth” or “put on your pants,” I tend to respond to her with “I am your mother and I can tell you what to do!”

My daughter is only four but I admire her ability to be true to herself.  I hope she never loses it.

Maybe we all need to be in touch with our inner 4 year old who doesn’t want to brush their teeth or wear pants.

As far as I can remember, I have been the person who always sought approval of others.

It began with my parents.

I was concerned about having their approval on everything, even into adulthood.  While parental guidance is generally a good thing, it is not healthy for a grown adult to depend on their parents opinion to make every decision.

When I went off to college, I found another group of people to seek approval from- my friends.

My friends were good people but they obviously had a different level of emotional investment in me than my parents had.  My friends convinced me to get an eyebrow piercing.  This form of approval was much more exciting than my parents approval.  My parents never would have approved of an eyebrow ring.

I felt like a real bad-ass.  Me and all the other people on campus who had eyebrow rings in the late 1990’s.

I had to seek approval from the people I was allied with in whatever organizational politics were going on. The dreaded “politics of politics”.

(Bryon referred to it as people fighting over who gets to become the mayor of Candy Land.) 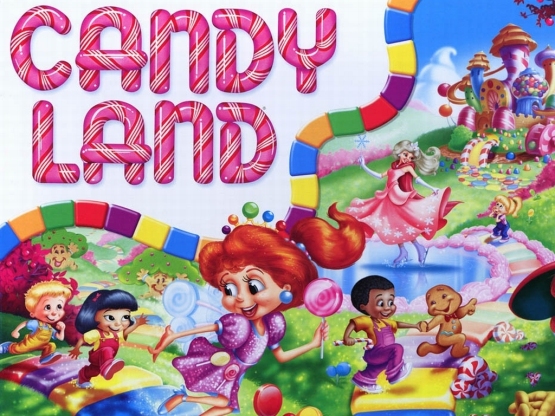 I had to seek the approval of voters.

I mean, they were the reason I got into politics in the first place.

Bryon entered my life during my political years. 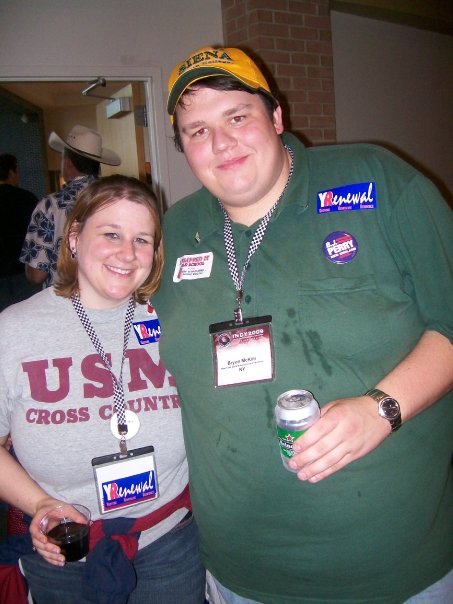 One of the things that drew me to him was his intelligence.  I trusted his judgment.  And I sought his approval.

Bryon did help me boost my confidence and see my self worth, I still wasn’t confident enough to make my own decisions.

I had trouble making simple decisions without his input and approval.  He used to email me at lunchtime about what I wanted for dinner in hopes that we could come to a decision by dinnertime. 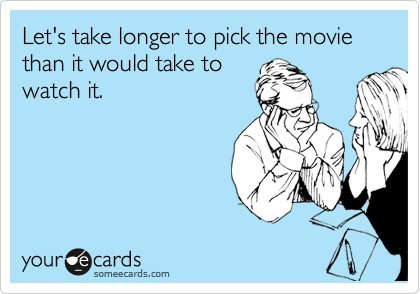 Don’t get me wrong.  If you are in a marriage or a committed relationship, you do want to confer with one another about decisions that affect the both of you.  But a grown adult should possess the ability to make simple decisions.  The only decision I was capable of making was hot or iced coffee.  (Answer: Iced.  Almost always iced.)

But I needed Bryon’s opinion and approval on everything. The sad thing is, he spent years boosting me up and I was so co-dependent on him that he never got to see me soar.

Why have I always struggled with making decisions?

For me, I think it was due to the fact that I was indecisive and because I lacked confidence in myself.

The latter is silly because my gut is almost always right.  When I look back at things I regret, it usually starts with ignoring my intuition.  When I meet people, I usually feel good, bad or indifferent.  When someone who gives me that bad feeling befriends me, I will regret it.

It’s the price I pay for ignoring my intuition.

After Bryon died, I went through a personal metamorphosis.

My soul was completely shattered.

And when my soul was completely shattered, I questioned everything I believed or have ever believed.

I began to live my life more intentionally.

Life is a gift and I want to the rest of my years to be meaningful.

So far my widowhood can be split into three phases.

The first phase of widowhood was the “WTF happened to my life?” phase and can be equated to morning fog that is so thick that you can’t drive in it.  That lasted about three to six months and was full of sadness and anger. 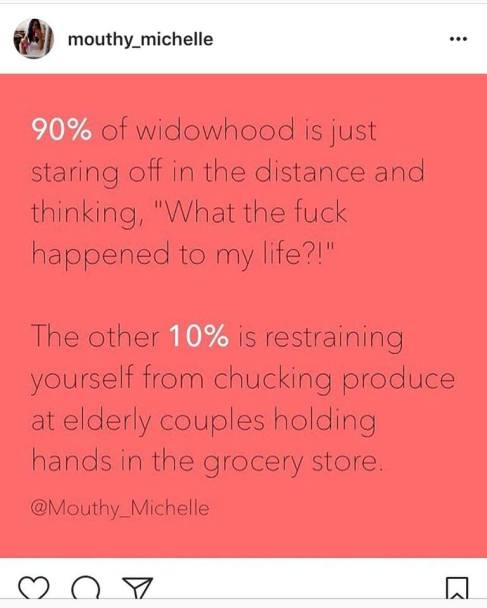 The second phase lasted until I was about 18 months to two years out.  It was still foggy but less so and it consisted of me actually getting used to the fact that Bryon was really gone.  This phase tended to be filled with sadness and emptiness.

Now I am two years into my widowhood “journey.” (Seriously, why do we call grief a journey?  A journey implies something pleasant and I would rather have a colonscopy than go on this “journey” again).

I am currently in the “Third Phase” which is the phase where I need to start living again.  It doesn’t suffice to just think about it.  I need to actually do it.

The Third Phase is lonely.  Everyone else has moved on and because I am not sitting on my couch, unshowered, and crying while drinking a box of wine and watching the Gilmore Girls on Netflix that that means everyone thinks that I have also moved on.

I am much better but I still have my moments.  Luckily those moments that cause me to tear up usually last for 2-5 minutes.  In the earlier phases, certain memories could have me crying for several days.

And a widow never “moves on”.  We move forward, but we do not move on.

This process is very overwhelming.  My life has at least ten different paths I can take and I have to decide this on my own.  I have to decide which path is best for me and my for my daughter.

As I adjust to my new vision for the rest of my life.  I find myself falling into my old patterns.  I started to look externally for approval.

But that needs to stop.

Because I know very few widows.  At least “in real life.”  I am connected to thousands online but not many in my day to day life.

So that means most people, including my own parents, learn about widowhood from me.  Well me, and This is Us and the last fifteen minutes of the How I Met Your Mother finale. 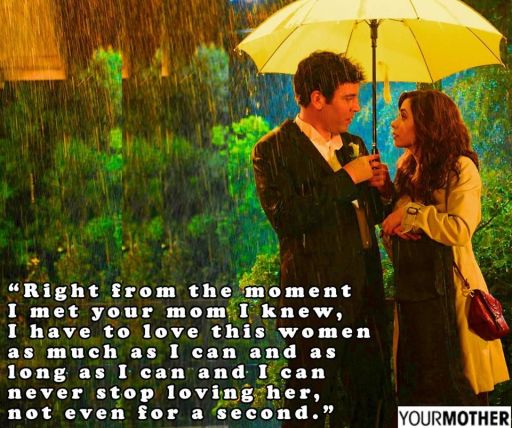 But even if someone has regular conversations with me and reads this blog, they don’t get the whole picture. I don’t talk or write about everything.

There is no way I can accurately portray the depths of grief in written or spoken word.  There is not way I can convey the emptiness and hopelessness I have felt.  And I don’t try because no one would understand.  And they can’t understand it because they haven’t gone through it.

Very few people know what I have gone through.  And that, in itself, is a good thing.  Even if I feel isolated and frustrated, I am glad so many people won’t have to experience this.  I am happy that most people get to grow old with their loves.

But they aren’t me.

And I am sure they aren’t seeking my approval on their lives.

Only I know what is best for me.

And that statement doesn’t just apply to widows.

It applies to everyone, including you.

Only you know what is best for you. 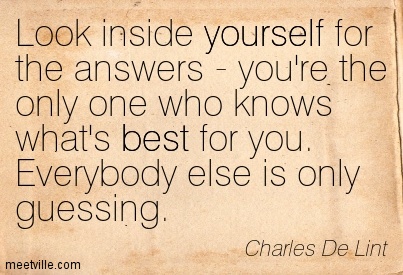 One thought on “Only YOU know what’s best for YOU”