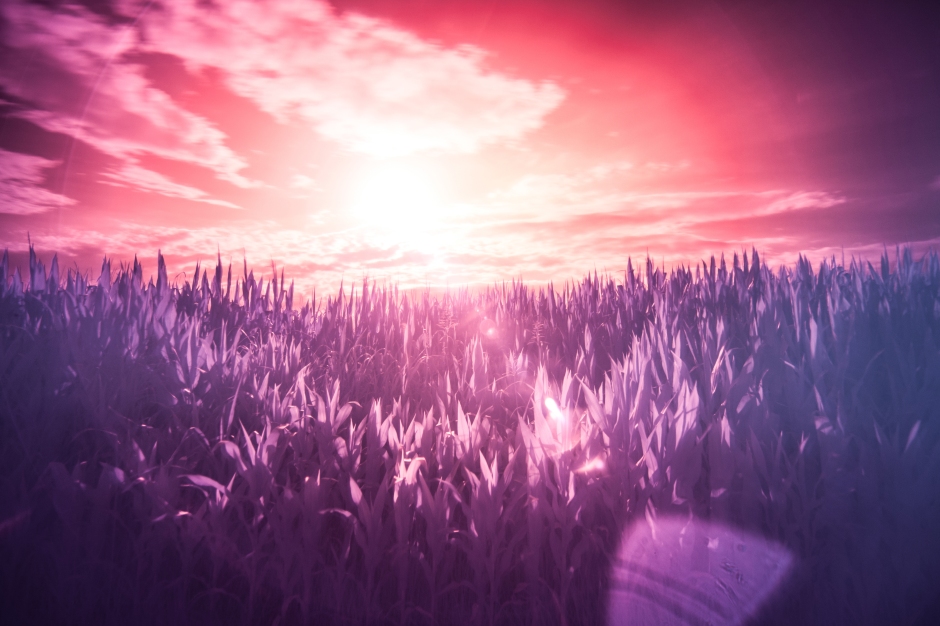 Do I do something productive or do I take a nap?

The nap won out.

I begin to dream.

Somehow I am at Bryon’s work and people tell me that he is there.

I go into a conference room and Bryon is sitting at a table with his laptop out. He is wearing jeans and a dark shirt, like a long-sleeved golf shirt.

And he was skinny. (This is significant because Bryon died from complications of weight loss surgery.)

I was so excited to see Bryon. “You got better! I thought you were dead this whole time.”

I barely converse with Bryon in my dreams. Usually we just look at each other and smile.

I am so excited to be together with Bryon again. I was talking his ear off. He didn’t say much. He mostly listened to me.

I do express two concerns to him-

First that he needs some new clothes because the clothes he is wearing are baggy. Bryon just looked amused and said he wouldn’t know where to shop.

The second was that he was at work and it might be problematic because I already claimed his death benefit. Bryon told me not to worry about that.

Bryon doesn’t seem concerned about either of these.

I have heard that when you dream about a dead loved one, they are actually visiting you. Therefore it would make sense that Bryon wasn’t concerned with either of these issues.

Because he knew he was dead.

And then the alarm I had set on my phone went off.

I woke up thinking Bryon was alive again and that my life can go on as it was supposed to.

It only took a few seconds to realize that Bryon was still dead.

2 thoughts on “The dream”